Street names. Street names and suffixes shall be designated by the developer, subject to the approval by the city, in accordance with the following requirements:

Be short (under 12 letters, if possible) and preferably in one word.

Have a simple spelling and easy pronunciation.

Avoid prefixes such as north and south, east and west and upper and lower, etc.

Be related to the type and importance of the street. (The suffix boulevard should not be attached to the name of a minor residential street.)

Avoid the use of numbers or letters as street names.

Not be incongruous, offensive or geographically misleading.

Not be repetitive or similar in sound and character.

Have a single name for a street having a continuous alignment.

When to be connected in the future into a continuous alignment or extended, bear the same name as the existing street.

Have a metal street sign to be erected as specified in the public works design standards on at least one corner of every intersection and shall identify each street name thereof.

Have a different spelling but the same pronunciation as other street names. 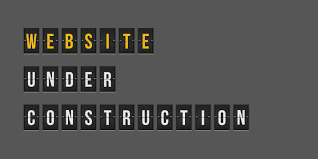